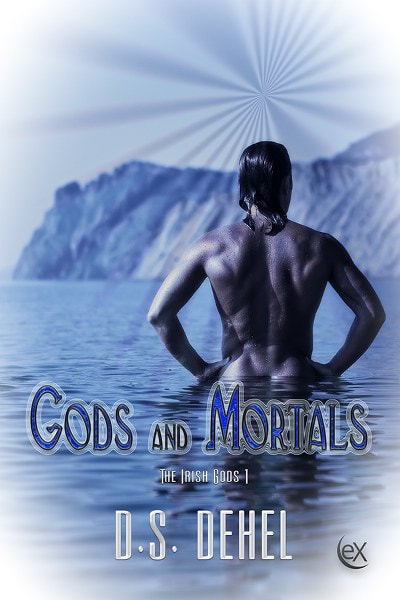 Maeve Devlin has no idea what to expect when she travels to Ireland for a vacation, but definitely not the supernatural or an old god obsessed with her. What should be a fun time reconnecting with an old love interest first turns thrilling, then confusing, when two men seem interested in a fling. And what’s with all the birds?
But when The Man with eyes like the sea— the man she’s dreamed of her entire life—appears, her life spirals out of control, and she’s thrust into a world of gods and heroes, magic and love. When gods and mortals collide, nothing goes well.
Gods and Mortals, the first book in the Irish Gods series, introduces us to modern day Ireland, a place where the old and new exists side by side, and the old gods mingle with mankind. It tells the tale of Maeve Devlin and the man she was destined for, and the one god daring to claim her for his very own.
Add to Goodreads
Amazon * eXtasyBooks 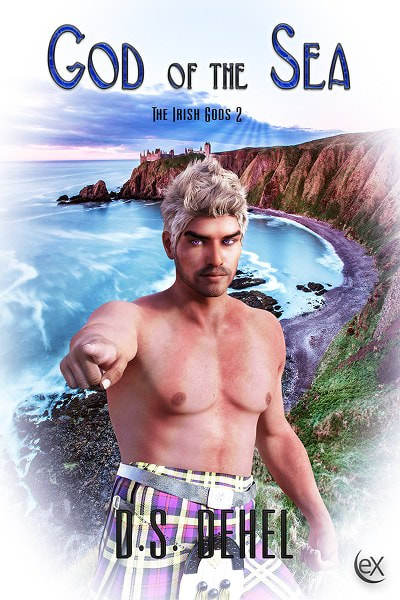 God of the Sea
The Irish Gods Book 2

God of the Sea, book 2 in the Irish Gods series, tells the tale of Ellie Selkirk―elementary school teacher, bartender, and one-time Seer. She has left the world of gods and magic behind and settled into an ordinary life. Gods are just too much trouble, and even worse, they’re dangerous.
Her life—and summer vacation—is upended when she meets Gareth Keir, front man for the band DeDanu and god of nothing. Intrigued by Gareth, Ellie decides to see where this romance will go, thinking it’ll amount to little more than a summer fling. Fate has other plans, though, and when Gareth’s brother, Declan, stumbles into the scene, injured and chased by Hunters, Ellie must decide how far she is willing to go make the man she loves the god he is destined to be, even if it means revisiting her own dark past.
Add to Goodreads
Amazon * eXtasyBooks 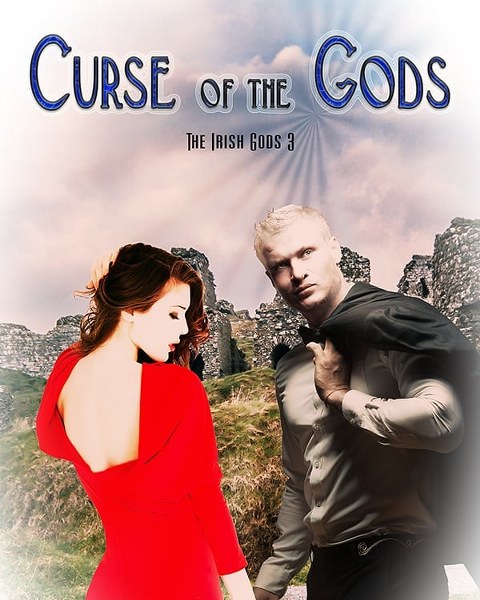 Curse of the Gods
The Irish Gods Book 3

Amory Wright’s world is changing. Her son is off to college and her husband, Steven, has accepted a new job that moves them to Dublin. There, she begins to work for David Abernathy, owner of Love Spot. It’s her first real job—outside of being mom—and she discovers there’s more to herself than the country club veneer she has cultivated in the past.
David sees this too, and his charm and good looks tempt her in ways she’s never been tempted before. To make things worse, Amory suspects Steven’s trips for work may be cover for yet another affair.
As her life spirals out of control, she discovers that the person she is attracted to is more than a man: he’s the God of Sex, and he wants her to see him for who he truly is. And maybe—just maybe—she can break the centuries-old curse that haunts him to this day.
Add to Goodreads
Amazon * eXtasyBooks 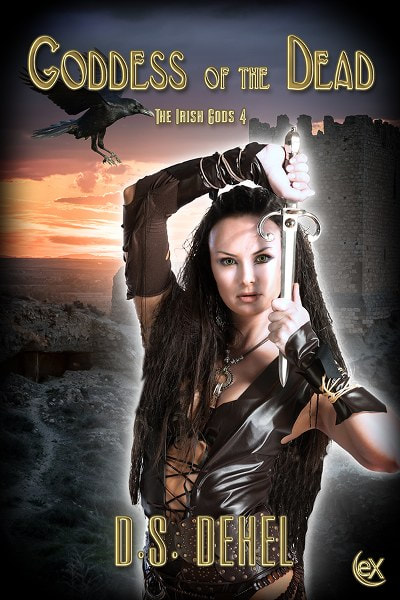 Goddess of the Dead
The Irish Gods Book 4

Fight for your destiny.
Mo Noonan’s life is falling apart. She’s failed out of grad school. Her fiancé just dumped her in front of all her friends. Her mother thinks she’s a failure.
And now she’s dead.
It’s hard making friends with the dead, especially when you’ve been murdered, but Aedan Hanlon is willing to show Mo how to navigate the Underworld, though he keeps going on and on about facing her Truth. After spending time with Aedan, Mo begins to wonder, can the dead fall in love?
And if they do, why does the Goddess of the Dead have to mess everything up? Why can’t Mo and Aedan just rest in peace?
Add to Goodreads
Amazon * eXtasyBooks 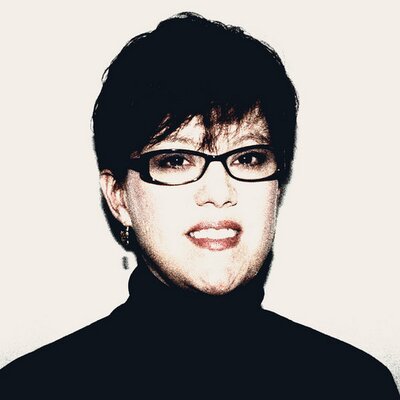 D.S. Dehel is a lover of photography, good food, and the Oxford comma.
When she is not immersed in a book, she is mom to her kids and spoiling her rather pampered feline, Mr. Darcy. She can also be found at the gym training for her next Spartan race and generally avoiding all adult responsibility. She adores literary allusions, writing sex scenes, and British television. Her devoted husband is still convinced she writes children’s books. Please don’t enlighten him.
Website * Facebook * Twitter * Instagram * Goodreads