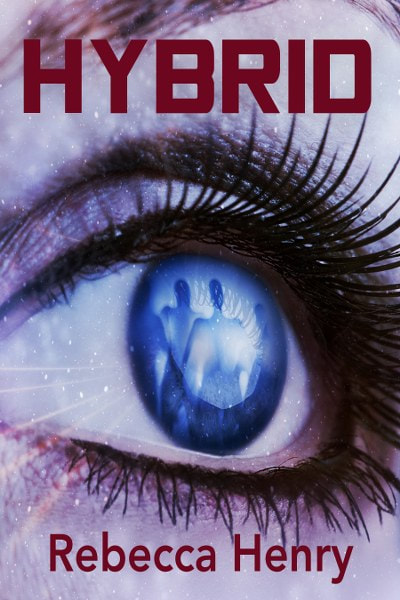 Agent Van of the CIA is sent to an Australian underground military surveillance base called Pine Gap. Agent Van finds himself thrown in a conspiracy cover up of an ancient alien race known as species X. He falls in love with Annika, a mysterious and uncommon woman who displays unusual abilities, leading Van to question her own origin. Mystery and horror explode around Agent Van during a cave diving exhibition to search for a lost colleague referred to as Agent One. The only clue for Agent Van and his team is a cryptic message carved on a wall inside the bleak cave that reads “Agent One is gone. No more Agent One.” Terror arrives as the agents are trapped inside the ominous cave. Agent Van soon learns that there is more to Pine Gap than Species X.
**Only .99 cents!**
Goodreads * Amazon 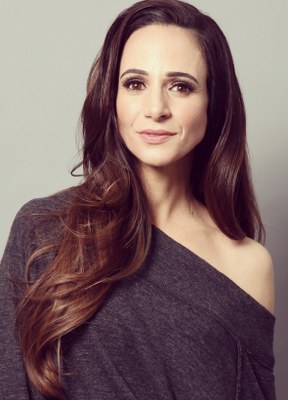 Best Selling Amazon Author of Hybrid: Adapt or Die. Her debut novel was The Lady Raven: A Dark Cinderella Tale, which was published in 2017. The Lady Raven, is for those who have an infinity for fairy tales retold with a link to witches, magic and the macabre. Rebecca’s second novel, Louisiana Latte, a chick lit comedy was released February 28th 2019. Louisiana Latte, is a feel good comedy that focuses on the bonds of sisters, and how audacious life can be when you have a diva for one! Rebecca’s third novel Hybrid: Adapt or Die, is a sci-fi, horror, romance novel. It takes the reader on a wild ride of government conspiracy theories, ancient aliens but also touches your heart with a tender love story. Hybrid was released August 1st 2019. Her fourth novel Conjure Lake, a ya, dark fantasy, horror novel will be released in 2020. The entire first chapter is included at the end of Hybrid first edition copies. You can find all of Rebecca’s books on Amazon.
Rebecca Henry is a world traveler living abroad in England. Besides being an author, Rebecca is also a podcast talk host on the show The Latte Talk. The podcast was inspired by her latest novel, Louisiana Latte and her diva sister Deb. She is a serious vegan, gardener, crafter, wife and mom who practices yoga. She loves to laugh, her drug of choice and loves all things witchy with a hint of the macabre. Her favorite holiday is Halloween and her favorite movie of all time is Practical Magic.
Website * Facebook * Twitter * Instagram * Amazon * Goodreads