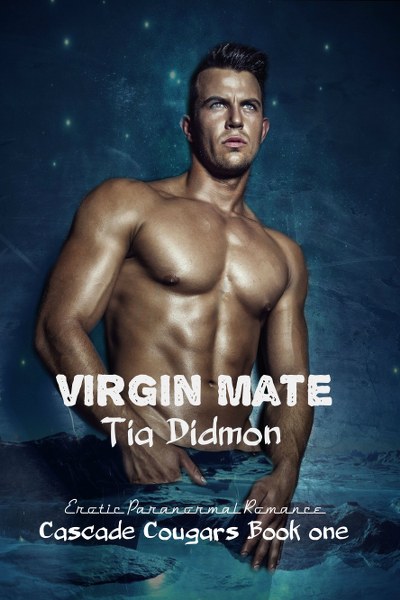 Lucy Michaels, is about to realize her dream of becoming an international photographer, when an attack from a rogue cougar-shifter triggers her physical transformation to a species the world doesn’t know exists. As voraciously unstable appetites emerge, Talen Cascade, the sexy shifter who rescued her, embarks on a mission to integrate her into the ways of his clan and satiate her rising hunger.
While the rogue shifter continues to pursue Lucy, Talen discovers an unseen foe is hunting and experimenting on his species. Although Talen is convinced that Lucy is his true mate, only she can decide whether she belongs to him or the man who claimed her.
**Get it FREE Aug 27th – 31st!!**
Goodreads * Amazon 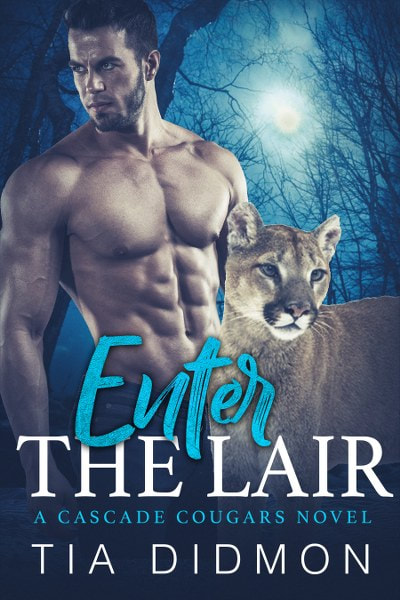 When the huntress becomes the prey…
Sarah Marksmen doesn’t miss.
As a Park Ranger, she is tasked with hunting down the cougar responsible for multiple attacks and kills. She expects the cold welcome of the Cascade family when she arrives on their land. She doesn’t expect the blistering heat she experiences with Devon Cascade.
As dark forces converge to annihilate everything she holds dear. Will she be able to trust in a man who was forced to harden his heart, or will she be the catalyst that destroys an entire species.
*note* Although part of a series each book features a different cascade couple and can be read stand alone.
***Content Warning***
Intended For Mature Audiences *** 18+ Only
Goodreads * Amazon 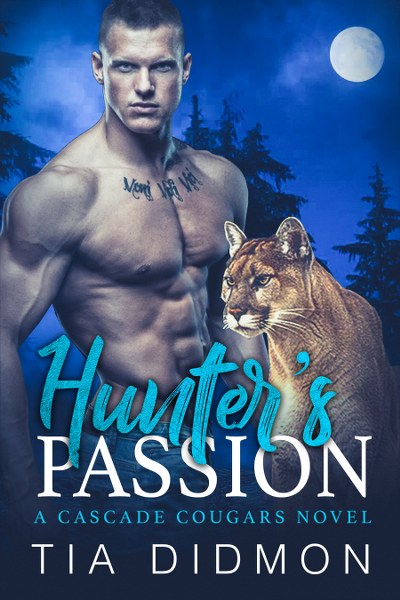 Her experiments ravaged his species. He wants to ravish her.
Dr. Racheal Smith will never forgive herself for the experiments she was forced to do on the shifter races. She let pride and the discovery of a new species cloud her judgment. She won’t let it happen again in the short time she has left. She has a plan and not even the man who claims to be her mate will stop her.
Hunter has waited too long for his mate to let her destroy herself. He will fight for the woman who has captured his soul. While he can come to terms with her past he fears she won’t be able to forgive his.
Goodreads * Amazon 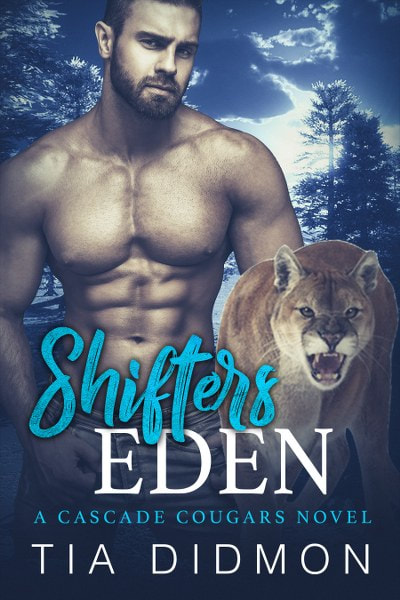 What is the price for love?
Fate left her in the hands of one of the worst criminals in the world. She has worked for him for years, completing every mission in order to protect the one she loves. Her next target is Brock Cascade, her final assignment. Her name is Jane Eden but to the underbelly of society she is the Red Widow.
Brock Cascade never expected his latest deal to include his mate. When Jane, the frigid red-haired beauty arrives to complete the transaction, he vows that nothing will stop him from taking what’s his, especially the woman sent to betray him.
Although part of a series each book features a different cascade couple and can be read standalone. Intended For Mature Audiences *** 18+ Only
Goodreads * Amazon 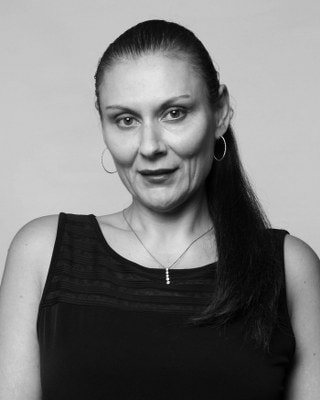 Tia Didmon writes exotic paranormal romance and is happily married with three kids and one fur baby. While she calls Vancouver Island, Canada home. She loves to travel and can usually find a zipline along the way. She loves to connect with her readers as well as share her favorite meme’s. You can check those out on her Facebook page or Instagram.
Website * Newsletter * Facebook * Twitter * Instagram * Bookbub * Amazon * Goodreads