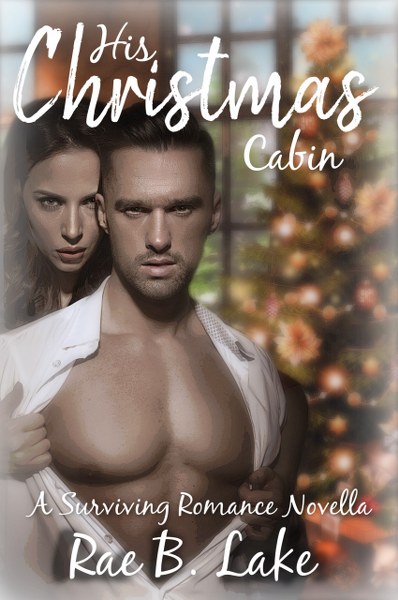 Abi is a scared, battered woman who wants nothing more than to just start over. Rebel comes from old money and has spent his entire life guarded and suspicious of anyone who tried to get close to him.
A freak snowstorm on the brink of the Christmas holiday leaves them stranded in a run-down hunting cabin with very little food and no way of reaching the outside world. Together they fight through the cruelty of mother nature, the uncertainty of their circumstance and the anger of an ex that won’t take no for an answer.
Will this be enough for Rebel to open up and see what true love really looks like and will Abi be able to fight past her own fears.
***DISCLAIMER***
STRONG DOMESTIC VIOLENCE TOPICS/TRIGGERS INCLUDED
**Only 99 cents!!**
Goodreads * Amazon 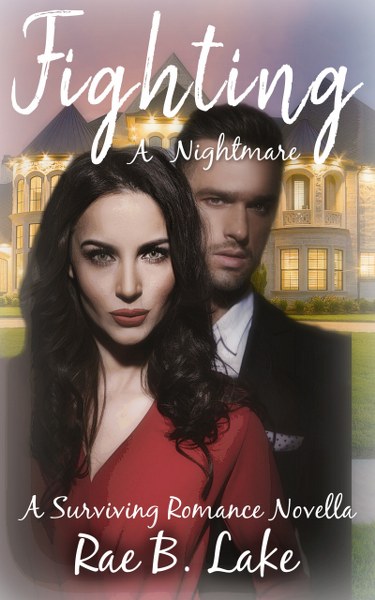 Abi thought she was free. She thought she found true love in a hunting cabin over the Christmas holiday. She thought Rebel Rivers was her future. She was so wrong. After a surprise attack leaves her laid up in the hospital, she has more questions than she does answer. The number one question on her mind. Where is Rebel?
Now Abi is right back where she started. Abused and a prisoner with no one to call on for help. Robert is determined to keep her as his captive no matter the cost. If he can’t have her, no one can.
Will Abi be strong enough to fight even when it seems she is all alone.
**Only 99 cents!!**
Goodreads * Amazon 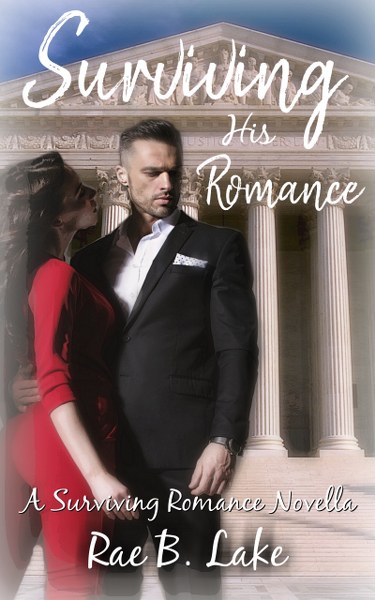 Rebel is the monster.
At least that is what the police and lawyers think. They caught him with the gun in his hand and my ex bleeding on the ground from a gunshot wound. They can’t see who the real bad guy is, that don’t know Robert behind the false tears and heartfelt pleas. He is the real
monster.
Rebel now has to face the possibility of spending a long time behind bars because they think they know the nightmare that I have had to face. He swears to me that he still loves me and that nothing that Robert could put us through will change the way he feels about me but how can that be true, I have brought nothing but drama, heartache and pain into his gold sparkling world.
Robert thinks that he can manipulate everyone around him to do as he pleases, but not me. Not anymore.
I will survive.
**Only 99 cents!!**
Goodreads * Amazon 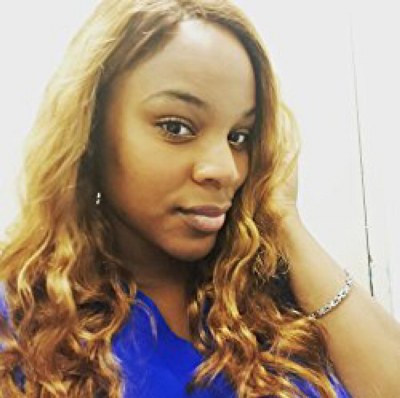 Rae is a daydreamer, nurse, bookworm, nature enthusiast, wife, momma, animal activist and an optimist. She has lived her entire life in NYC and loves to travel with her family. She believes that sweets should have a larger piece of the nutritional pyramid and that Buffy the Vampire Slayer was one of the best TV shows ever invented. When she is not working as a nurse in her community, she can either be found reading, writing, or taking a walk while listening to music. She has been writing books in her mind for as long as she can remember but decided that maybe there were others out in the world that would find joy in the words she would put down on the page.
Website * Newsletter * Facebook * FB Group * Twitter * Instagram * Bookbub * Amazon * Goodreads