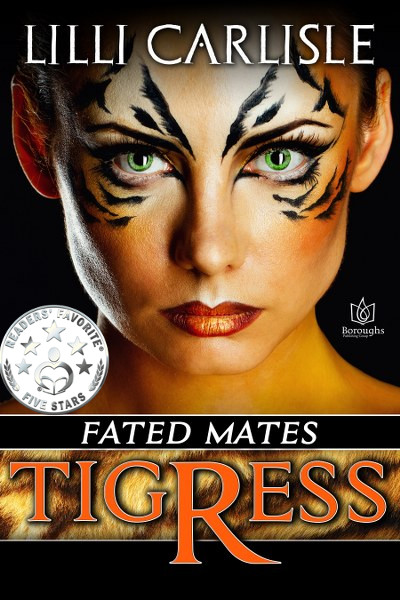 Caged her whole life, Raz escapes only to find herself caught in a tender trap created by the Alpha and Beta of the North Woods pack.
A TRIAD FAMILY
If only Raz had kept running, she wouldn’t have wound up on wolf pack lands putting herself in double danger. A three-hundred pound Bengal tiger shifter, Raz had been caged for as long as she can remember; tortured, beaten and used for sport. Finally, she’s escaped, but the hunters are hot on her heels, and she’s racing against time. When she heard the wolf pups’ cries, Raz couldn’t help herself; she went to their rescue even knowing that her trespass could mean her life. Now she’s wedged between the Alpha and Beta of the North Woods pack, and they’re insisting she’s their True Mate.
Goodreads * Amazon 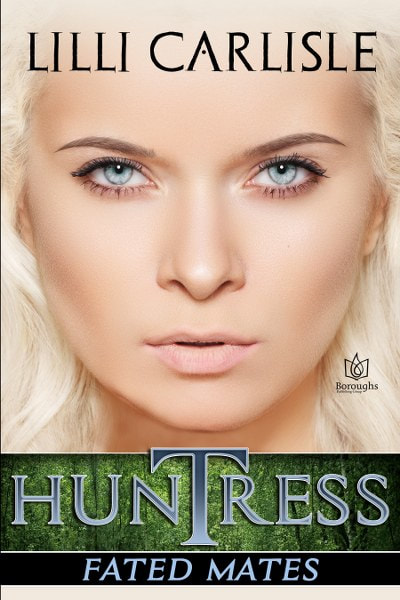 LOVE & MAGIC…
There’s a war coming in the shifter world, a tear in the veil that separates good and evil, and the reincarnation of ancient goddesses heralds the preparations for the battles ahead. Rose, a wolf shifter, whose birth pack nearly killed her, has found contentment as a member of a loving pack, and that has been enough. When she meets the Alpha and Beta of a neighboring bear clan and learns these men are her fated mates, her life changes in ways she never could have dreamed.
CAN SAVE THE WORLD
Brothers Mason and Riker Porda became the Alpha and Beta of their clan when their parents were slaughtered, and their lives have been a struggle ever since. While bolstering the health and safety of their clan is their life’s work, their hearts are sad and empty…until Rose. Their mate is everything they thought they’d never have, and when the threat of collector demons returning to earth invades the shifter world, the brothers learn Rose is so much more than their mate, she’s the reincarnation of the Goddess Thorne, the Huntress.
Goodreads * Amazon

Lilli Carlisle is a paralegal and author who lives in Ontario, Canada. She is a proud member of the Romance Writers of America and its chapter; the Toronto Romance Writers. More than just an author, Lilli is a dedicated people watcher, lover of romance novels and 80’s rock, who grew up with a love of reading. Lilli is a firm believer in happy endings and that love is meant to be celebrated and shared.
These paranormal romance novels will raise your heart rate and make you believe in love. Enter this fantasy utopia and let yourself experience the anticipation of new love and endless thrills. After all, everybody needs a little romance, excitement, intrigue and passion in their lives.
Website * Facebook * Twitter * Instagram * Amazon * Goodreads * Boroughs Publishing